It’s a relatively quiet morning at the Schiphol Airport – an airport that I have a strange fondness for, it having been where I spent an unexpected but wonderfully adventurous 17-hour layover back in my teenage days – as I sit with the BBC to my right and an espresso machine gurgling to my left.  Another long stretch has passed since I’ve written here, and there is much to share, so I won’t dilly-dally any longer (except to say I’m already dreaming of the Parisian croissant that awaits me in two days time) –

As we navigate through a time in our culture – both at home and abroad – when truth seems optional and so much appears backward, it shines a particularly radiant light when things go right.  As I find myself exiting the most arduous 18-month stretch of my life, I can’t help but feel immense gratitude for the five women who took time out of their busy lives to dive deep and set a maliciously spinning sphere back in orbit.  There is still a long journey ahead as things worth fighting for are never a simple nor brief endeavor, but when things have been wrong for so long, justice – albeit interstitial for now – is powerful.

To the people who have provided the container for me to heal, for those who rebuilt my courage and strength, and the five women – representing all those doing just things in the world – I thank you.  I leave you with these words from our greatest political and cultural leaders that I came across in the past months:

“It is difficult for the common good to prevail against the intense concentration of those who have a special interest, especially if the decisions are made behind locked doors.” – Jimmy Carter

“Truth will ultimately prevail where there is pain to bring it to light.” – George Washington

“Fight for the things that you care about, but do it in a way that will lead others to join you.” – RBG

“I love to see a young girl go out and grab the world by the lapels.  Life’s a bitch.  You’ve got to go out and kick ass.” – Maya Angelou

And now, from stunning student recitals at Cornell amidst back-to-back blizzards up in Ithaca to family holiday time in Europe, concerts in Minneapolis and at the Lincoln Center Atrium to quartet tours in Dublin, North Carolina and the mountains of Vermont – and now, a Blueprinting Grammy nomination, I leave you here with a photo diary: 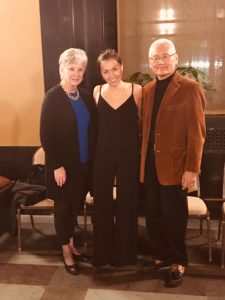 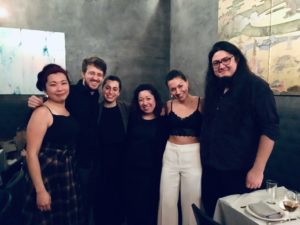 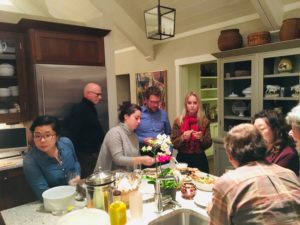 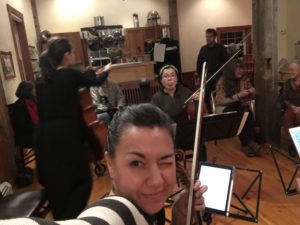 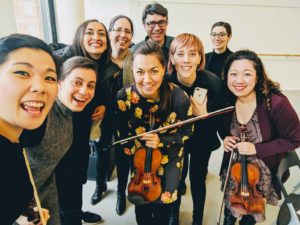 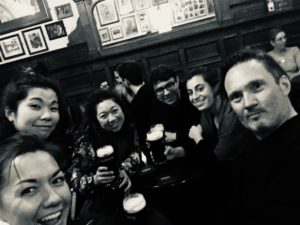 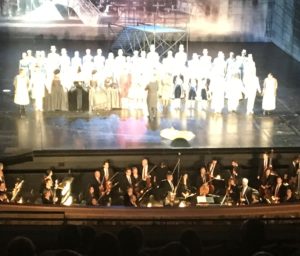 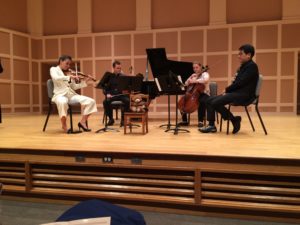 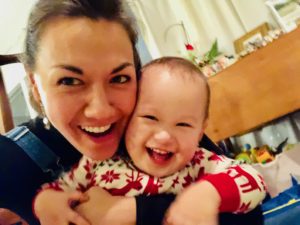 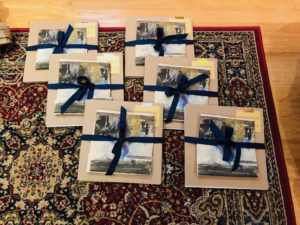 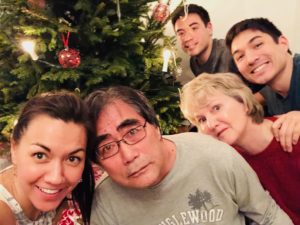 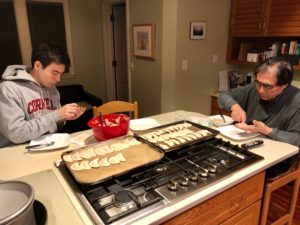 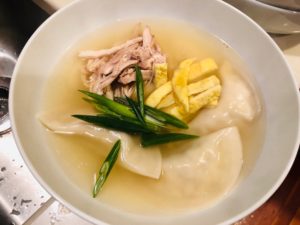 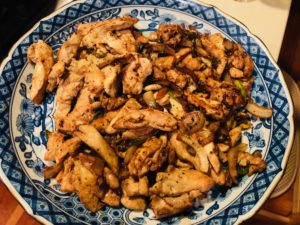 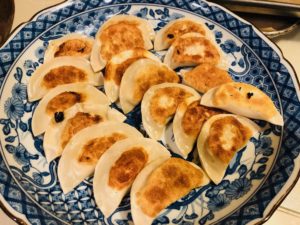 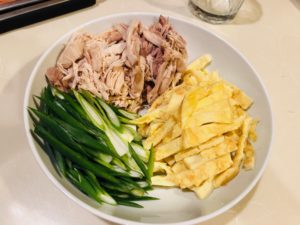 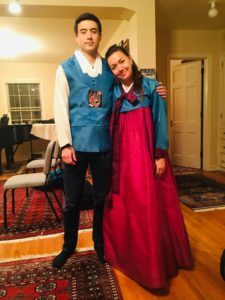 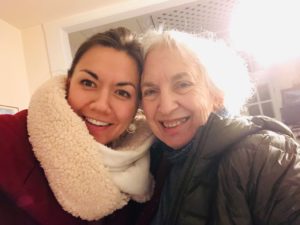 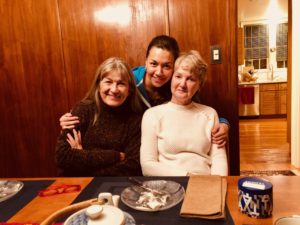 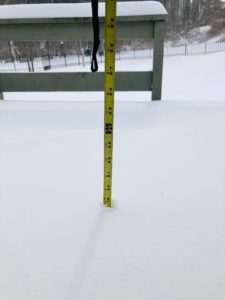 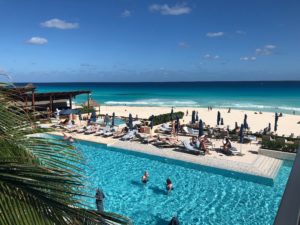 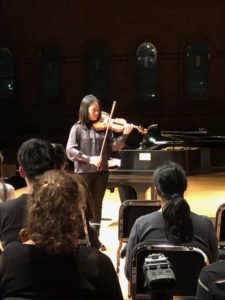 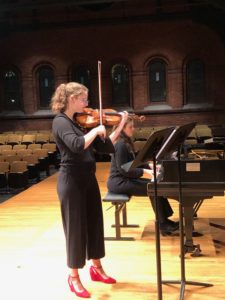 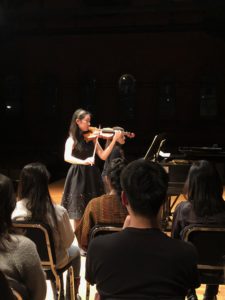 AND LAST BUT NOT LEAST… 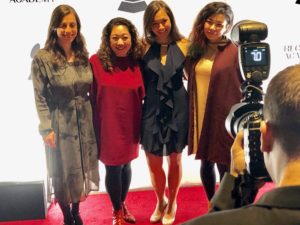 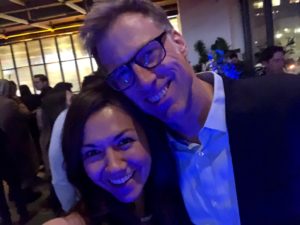 Next up is a European tour with The Knights with a crazy (but of course I had to) jaunt to LA for the Grammys – Poland, Germany, Austria, and Switzerland – highlights will surely include concerts at the Vienna Musikverein and Hamburg Elbphilharmonie…