It has now been many months since I’ve had the wherewithal to make a new post to share with all of you – my apologies.  The last 10 months have been perhaps the most difficult time of my life, and I have searched for moments that bring a glimpse of light into a sphere of darkness.  I have discovered that when you find yourself surrounded by people who send out anger, immorality and dishonesty toward you in one realm, the universe sometimes sends out grace, compassion, and truth in another:

Several months ago, in a moment of overwhelming confusion and devastation, I had to board the C train at 72nd Street to head back uptown.  I somehow had lost my ability to maintain composure in public and when tears began streaming down my cheeks, I sheepishly tucked myself into the corner of the subway train, hoping not to draw attention nor disturb other peoples’ commutes.  I was silent in my tears, but nonetheless several people began to notice.  My embarrassment grew larger than life, and short of getting off the train at a random stop or pulling the emergency cord only to prolong my journey home, I stayed on the train, wishing I could become invisible.

As New Yorkers feel the squeeze of the increasingly dysfunctional MTA, busy rush-hour commutes and crowded trains, one would expect a moment like this to bring annoyance or at least apathy.  Instead, a kind woman – a perfect stranger – came up to me and said “Baby, you alright?  It’s gonna be just fine, darlin – whatever it is.”  She gave me a huge hug, and sat back down.  At the next stop, a gentleman dressed in medical scrubs came over and said “Miss, are you ok?  Is there anything I can do for you?”  When I replied “No, thank you – I’m ok,” he replied, “Alright, and if you change your mind, I’ll be sitting right here.”  And as we pulled into my station, an elderly woman stood next to me as I faced the doors waiting for them to open and she said “You know what you should do?  Go home, take a deep breath, light a candle and say a prayer.  Whatever this is it’ll be better tomorrow.”  Then she hugged me too.

Three perfect strangers on a busy, packed New York subway…not in my wildest dreams would I have expected a moment like this.  And in one 20-minute ride, there was suddenly light coming through my darkness, and I saw true goodness, and beauty on the New York subway.  It reminded me of a passage from a gorgeous poem written by the enthralling Denice Frohman, with whom my quartet and I collaborated with at the MET a few months ago:

…the conductor interrupts, he’s sorry for the delay
but we’re riding too close to the next train;
a woman reaching for the pole
accidentally grabs my hand,
& in another world we would laugh & be lovers
& dance on the Q train,
to a power ballad or a bolero…

Perhaps this will be our evolved future =)

And with story time concluded, I owe you all 7 months of recaps, professional goings-on, tour photos, and memorable moments – I’ll keep my words brief and let the photos do the talking. 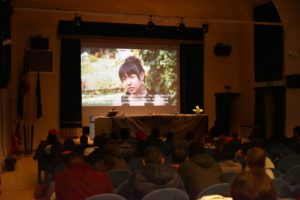 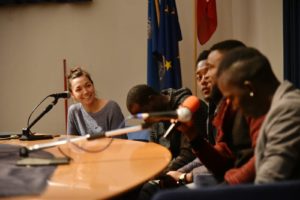 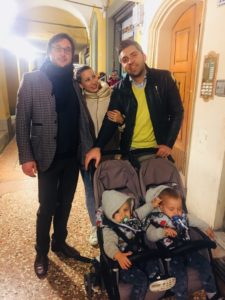 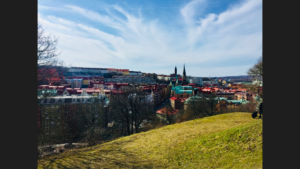 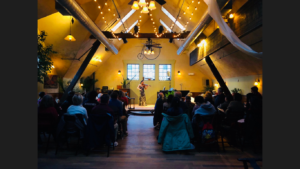 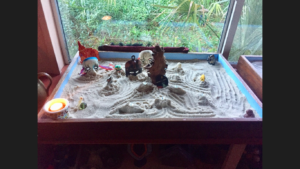 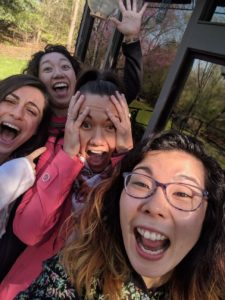 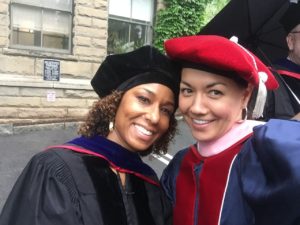 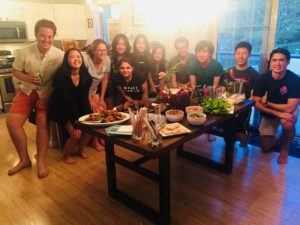 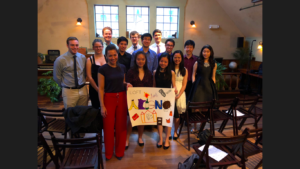 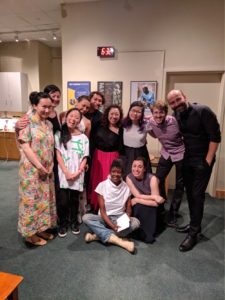 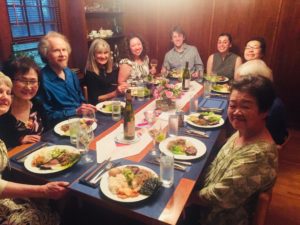 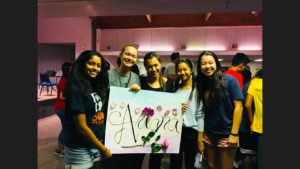 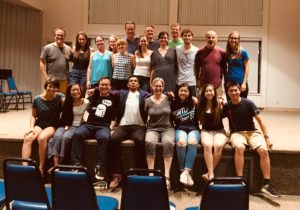 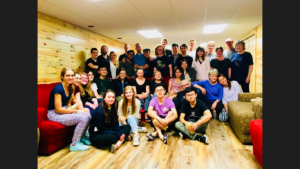 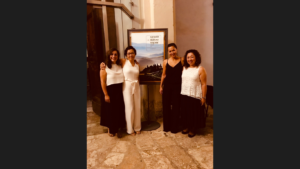 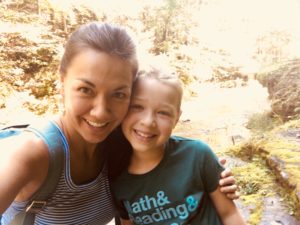 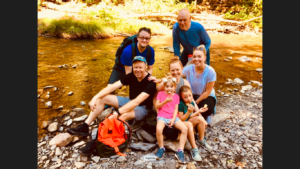 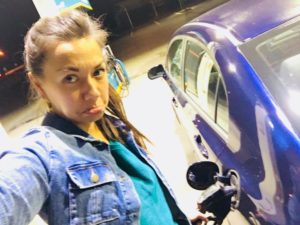 AND – OUR ALBUM JUST DROPPED!!  The Aizuri Quartet debut album, Blueprinting, was released on New Amsterdam Records on Friday!  Check it out on iTunes here and if you would like to donate to our Indiegogo Campaign, do it here!  We’ve got $23,000+ left to go – every dollar helps! 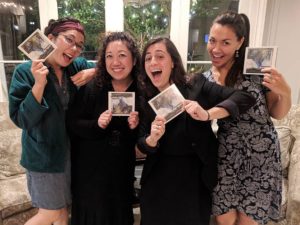